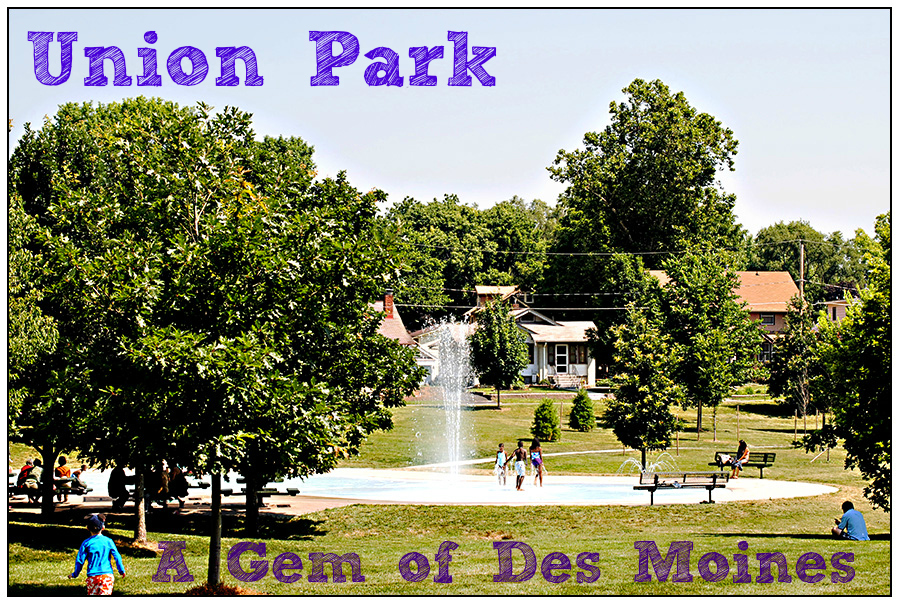 Walking into Union Park is like walking into the past. From the huge shade trees and historic homes that surround it, to the organ music coming from the Heritage Carousel it is like stepping right into the pages of a picture book. Union Park is a gem of Des Moines-one of the five original city parks.

This was my first trip to Union park. I have heard great stories and seen beautiful photos from friends who have visited and make it part of their summer traditions so I knew it was a must do on my summer fun list. My son and I packed up a picnic lunch, put on our swimsuits, and headed over to 725 Thompson Avenue for a morning of fun.

Here were our favorites at Union Park:

My son actually refers to Union Park as “The Rocket Park” because of the huge rocket slide that is the centerpiece of the park. The slide is over 40 years old and has been restored in the last few years. They do not make playground equipment like this anymore and boy is it fun! I remember a park having a slide like this when I was younger and I was terrified of it but most kids seem to have no fear and were having a blast. 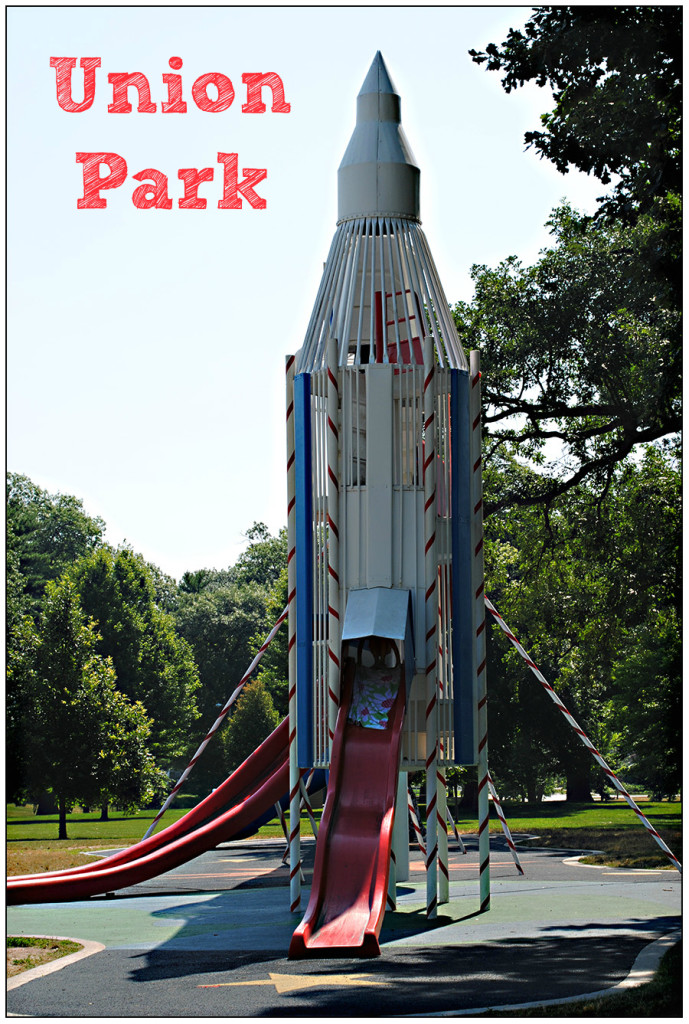 Union Park also features a free wading pool with four sprinklers. It is zero-depth entry and only a max depth of about two feet. Lots of shaded picnic tables surround the area and kids are everywhere, having a good time playing. Taking a dunk or just getting your feet wet is a great way to cool off on a warm morning.

The Heritage Carousel is a Des Moines treasure. It is a turn-of-the-century replica carousel that features hand carved animals and paintings of historic places in the city. My favorite part is the little band organ with a real snare drum that cranked out old Sousa marches. Even though it was built in 1998, it still feels very nostalgic. A ride on the carousel is only 50 cents and adults don’t have to pay unless you decide to ride on an animal (which believe me, I spared everyone that show!). In fact, I didn’t see any adults riding the animals so you won’t be out of place if you decide just to stand. You can ride as many times in a row as you pay for and it wasn’t too busy. The carousel opens at noon Mondays-Thursdays and at 11:00am  Fridays-Sundays.

Union Park had other things we didn’t get a chance to see the day we were there such as the formal gardens and grounds that would be good for a stroll or the multiple traditional playgrounds around the park.  The Union Park neighborhood also looked like a fun place to explore with lots of restored houses and beautifully kept gardens. We will definitely be back again soon!

We had a great morning at Union Park and hope you get a chance to visit soon! 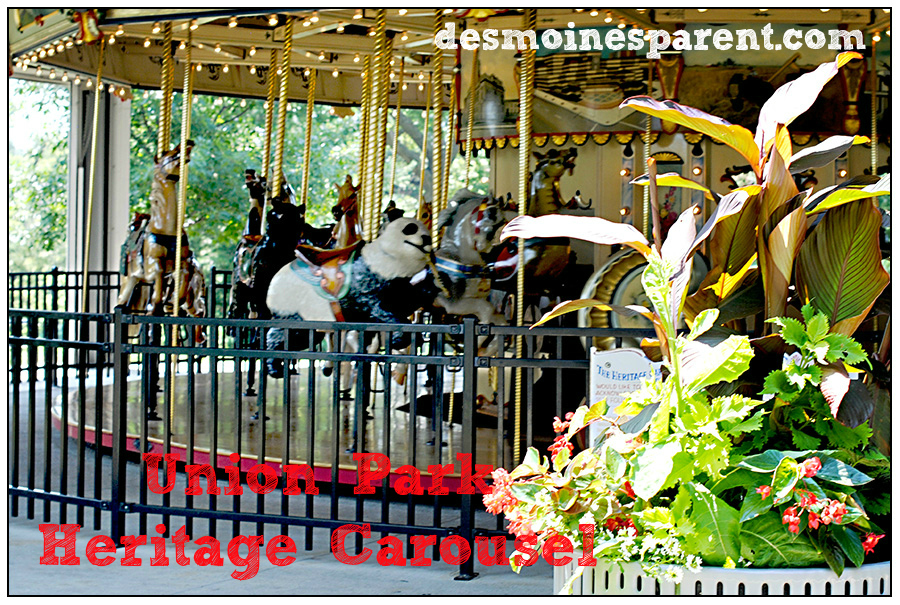 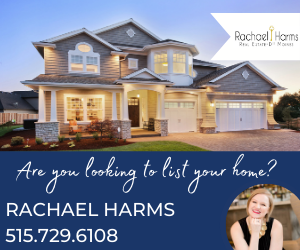 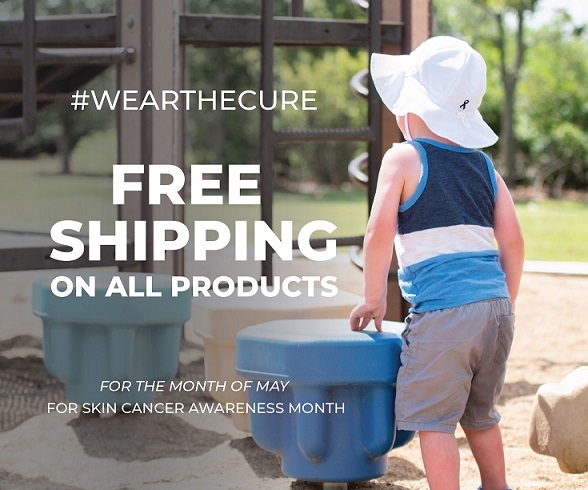 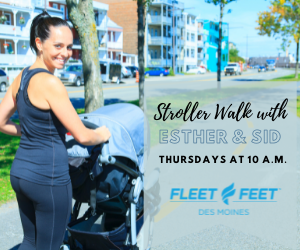 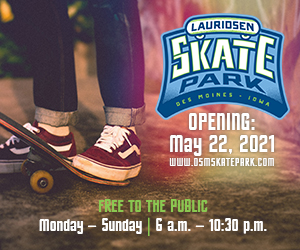 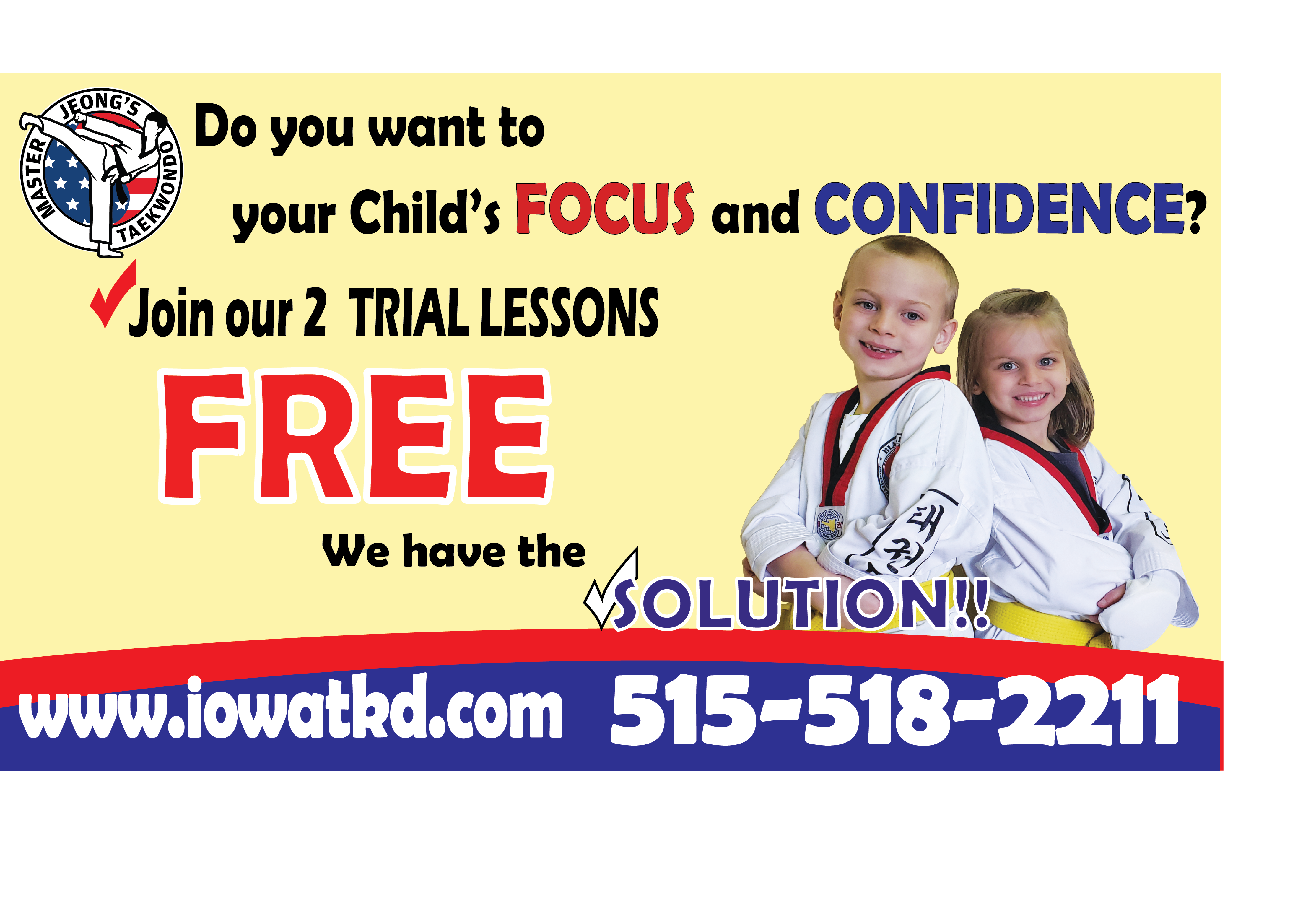 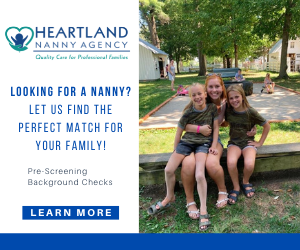 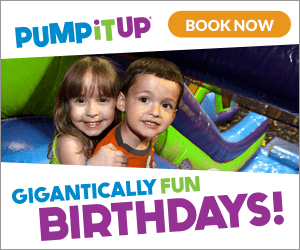 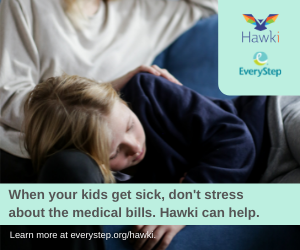 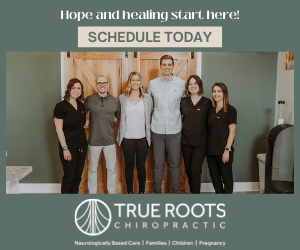 3 thoughts on “Union Park- A Gem of Des Moines Parks”