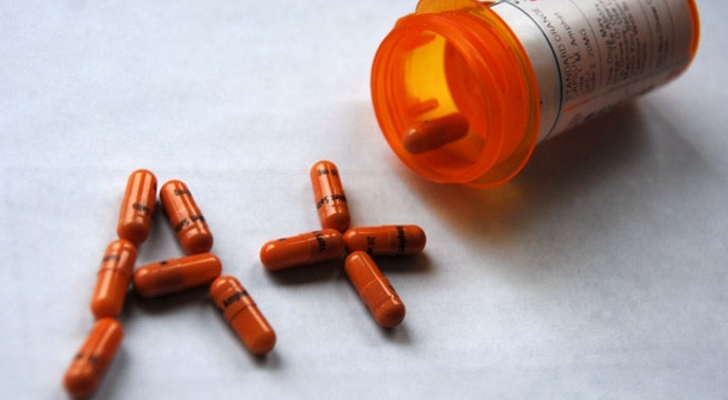 A new long-term study of nearly 4,000 students* found that ADHD drugs like Ritalin and Adderall don’t help achievement scores or grade point averages. In fact, according to the research, boys who took medications for ADHD actually performed worse in school than boys with similar symptoms who took no stimulant medications. Likewise, girls who took ADHD drugs reported more emotional problems.

The same is true for intelligence; there seems to be no significant cognitive benefit from stimulant medications on IQ tests.

So what DOES boost grades and IQ? BRAIN TRAINING

There are three types of attention: Sustained, Selective and Divided.

Sustained attention is the ability to stay on a focused task for a continuous period. Using a magazine or newspaper article and circling all of the “the’s” would be an example of sustained attention. How long someone is able to do that without losing focus is the key.

Selective attention, also known as concentration, is the ability to focus when distractions are present. An example of this would be paying attention to a conversation in a noisy room.

Divided attention is the ability to shift focus back and forth from one task or situation to another. Back to our magazine or newspaper article, it would be the ability to circle all of the “the’s” and underline all of the “and’s”; again, doing so quickly and efficiently without losing focus.

Brain training identifies and addresses the root cause of learning struggles, which are weak cognitive skills. In the case of ADHD, the weakest brain skill is usually attention. If you understand that IQ is simply a measurement of cognitive skills, it’s easy to see why even a very smart child can have ADHD. All the other skills could be very strong with only attention deficits holding them back from excelling. Cognitive skills testing determines which skills are weakest, and customized cognitive skills training strengthens them to make learning faster, easier and even enjoyable.

Guest Post Provided by Nancy Pim.  Nancy is the Owner and Director of LearningRx in West Des Moines & Ankeny (515-224-4819).  Bio: Prior to becoming involved with LearningRx, I was a public school teacher. Every year, there were several students in my classroom that struggled to learn the content I was presenting. Smaller groups, enabling the help of specialized teachers or our local AEA, and enlisting the help of their dedicated parents did little to impact their progress. I always knew that these students were not struggling because they lacked intelligence, but their issues remained a mystery. After I discovered LearningRx, their struggles made sense and I am excited to be a part of the permanent solution to learning issues.

Favorite Fall Books For Children to Embrace the Season Change