Something that I never thought about when it came to having children was teaching them sign language. When my nephew was born, my sister incorporated it in what she was teaching him. Most, like my mother or husband, thought it would hinder. It wasn’t until they heard my nephew speak as he got older that they realized how much it helped. That’s when I saw what a big help in speech development it can be.

Now, I’m not saying you should teach full sentences or have a full conversation. By giving your child a different way to communicate with a few words before they can verbally, it can ease some of the frustrations of new parents. And, no, I don’t use it for every word possible, but for things that I would need to know. I’ve been working on sign language with my son since he was born. Has he picked up every word? Maybe. I do know that when I saw him sign “Milk” for the first time when he was hungry, I knew my persistence was paying off. He was able to “talk” to me!

Just like anything, this takes time and baby steps. I’m willing to admit, I’m not the most consistent. It’s training on your part as much as theirs. When I started, I did one word: milk. I would sign and say it as he was nursing. When I felt I’d done that one well, I moved on to “more”. As time has gone on, I’ve incorporated “eat”, “all done”, “ball”, “water”, “book”, “puppy”, “please”, and “thank you”. Have I seen him sign these? Nope, but I can guarantee when I sign and say “ball”, my son gets his ball.

The way I learned sign language was in two ways. First was a professional experience. At a daycare I worked at, we had a four year old child with severe Down’s syndrome who could only communicate by signing. Second, I found a really handy website (they also have Facebook!). It’s simply BabySignLanguage.com. Whether you want to go all out, or just learn a few key words, it’s a great resource.

Even if you’re baby isn’t a newborn, you can still teach them sign language. I know the children in the class at that daycare were able to pick up sign language pretty quickly. It’s a great teaching tool, and who knows? Maybe someday they can put it on a resume.

Choosing the Right Child Care Program for Your Family 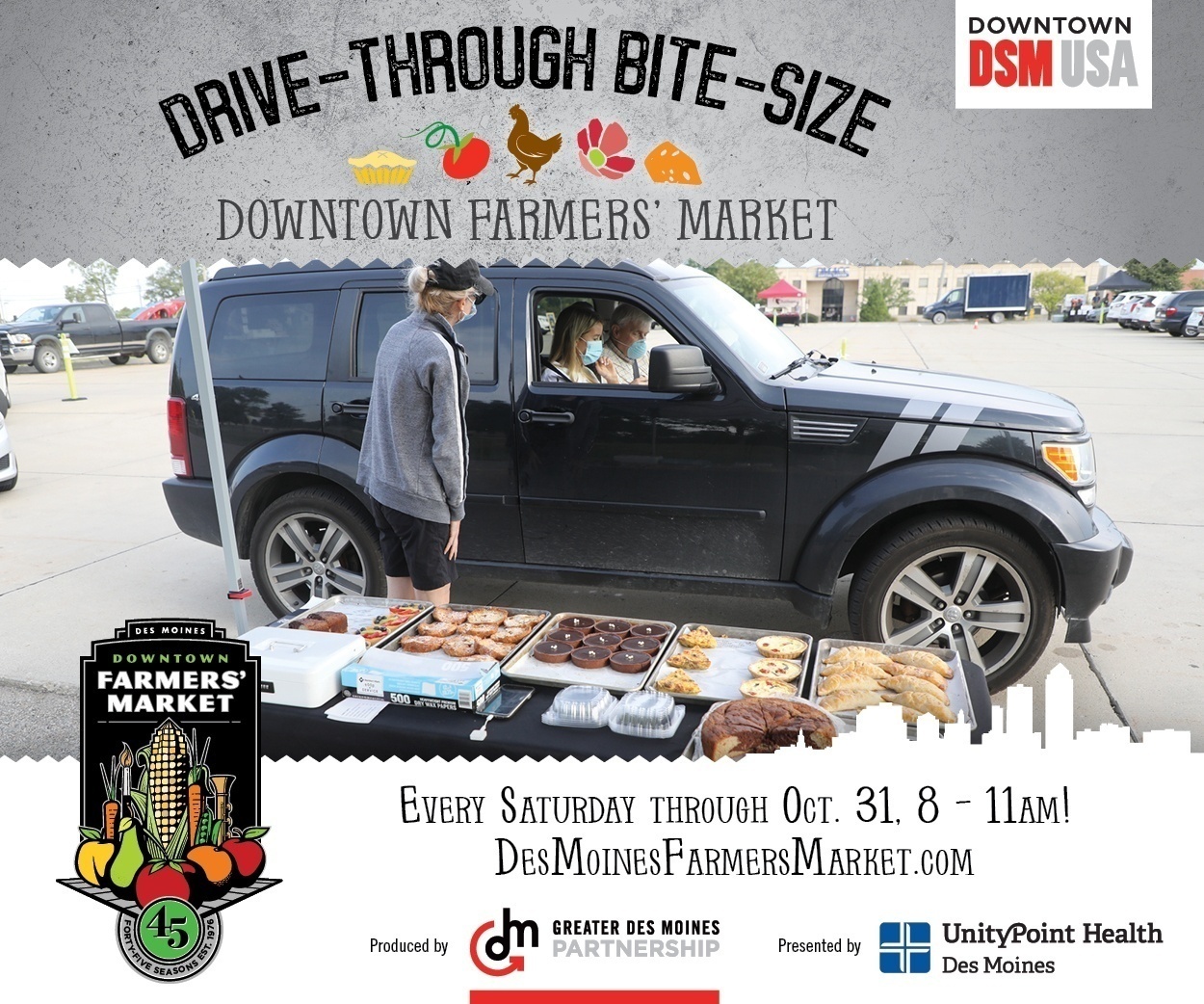