The Des Moines Performing Arts has announced their 2017-2018 season and it is a good one! 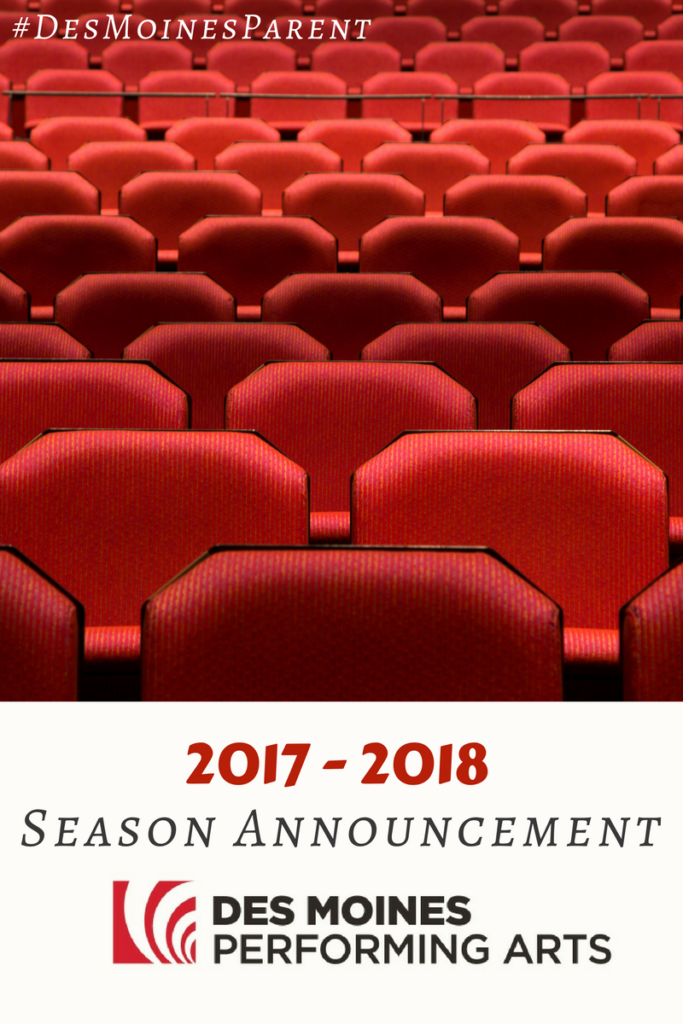 Des Moines, Iowa is very fortunate to have amazing performers and shows that travel to the Midwest to perform at one of the four Des Moines Performing Arts venues. These venues include:

Each year there is something for everyone. Whether it be a date night, girls night, family night, or taking your child to their very first theater performance, you will always find a show you HAVE to attend.

Winter Gear for Kids + How to Dress Your Child 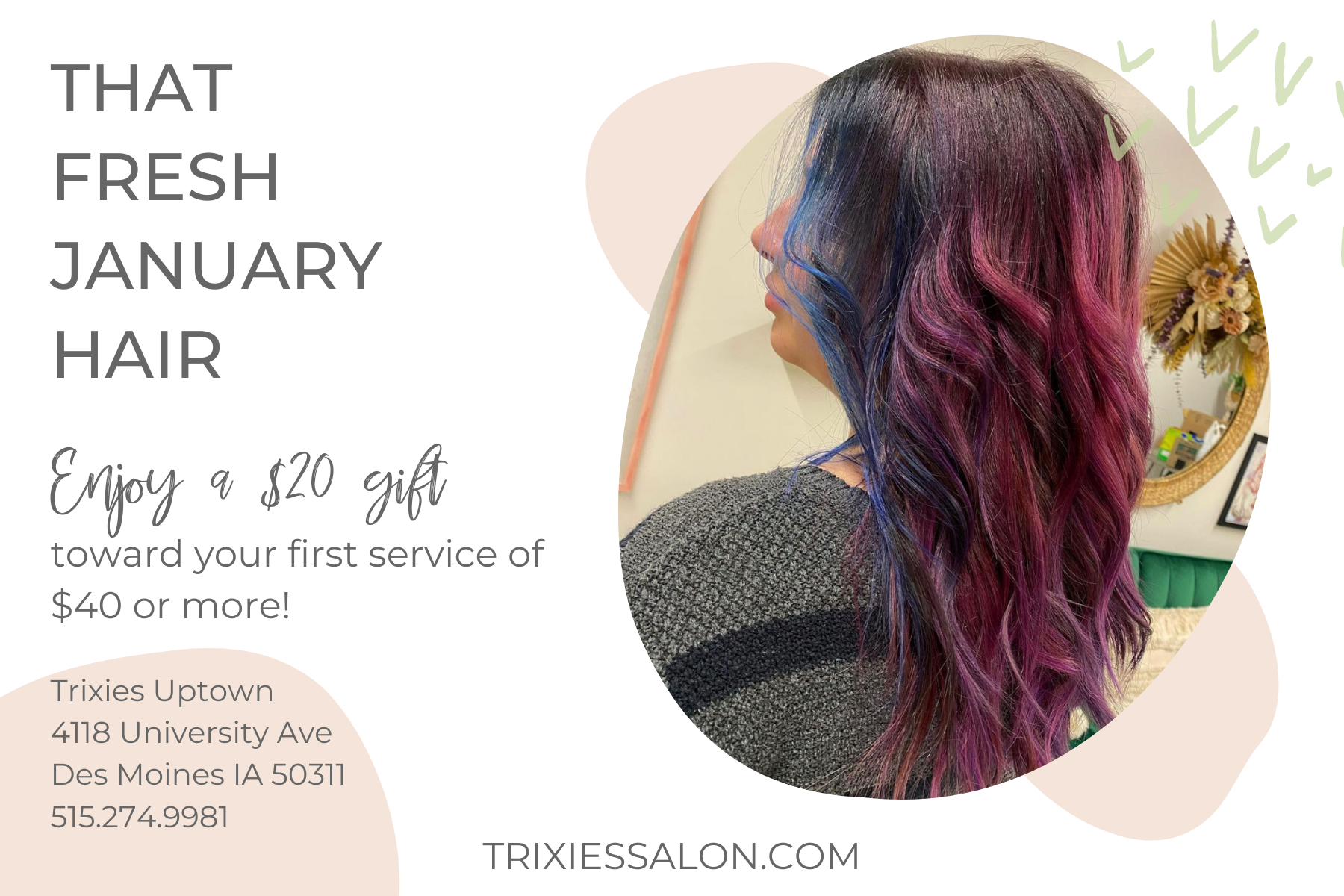 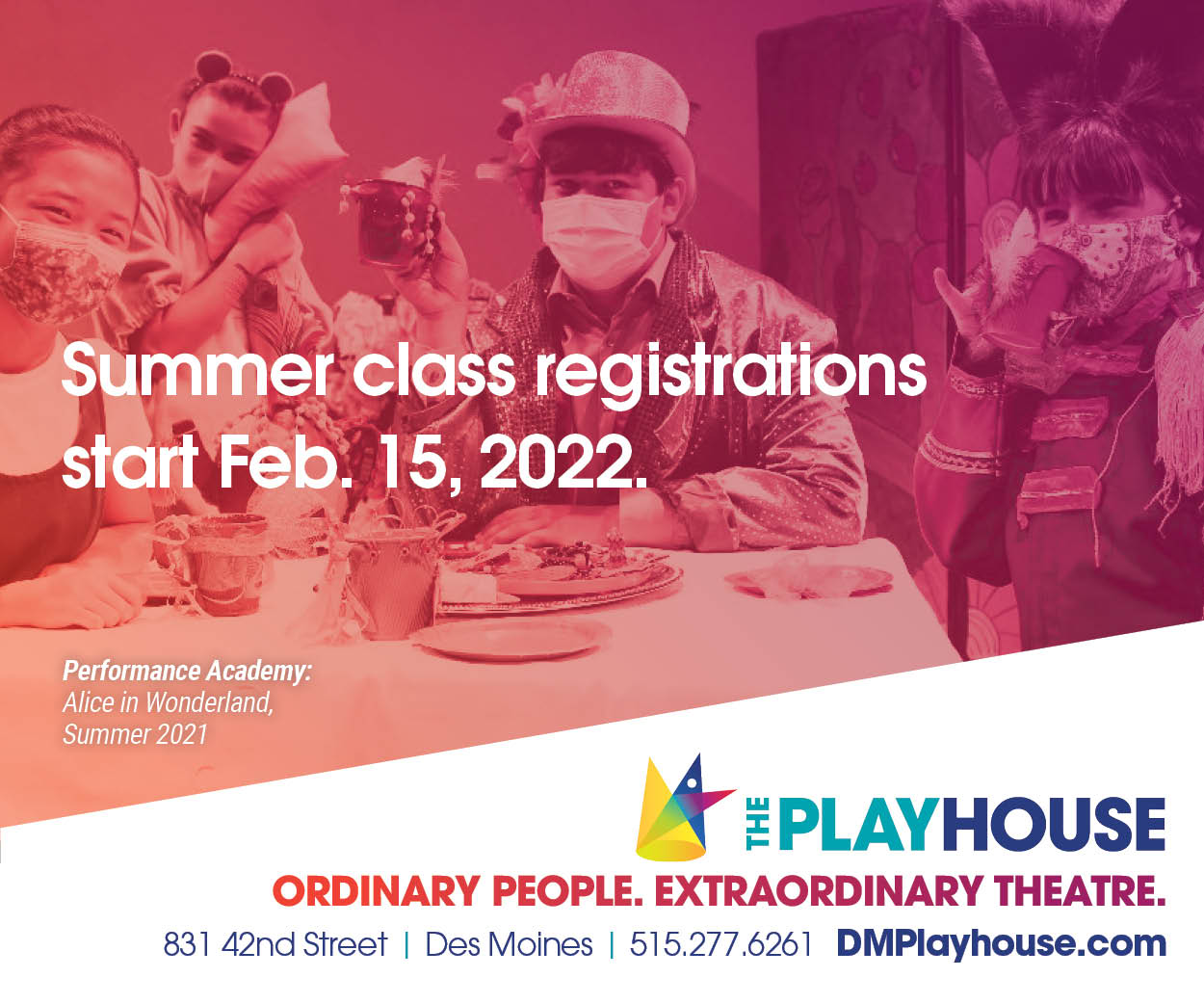 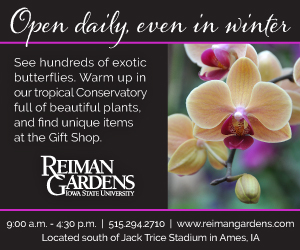 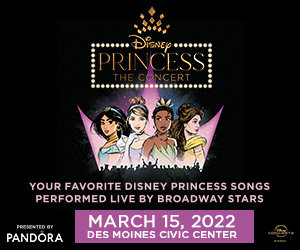 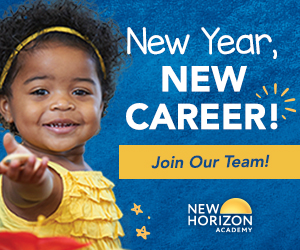 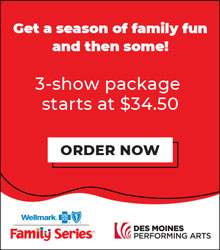