Showering – A Guide for New Parents 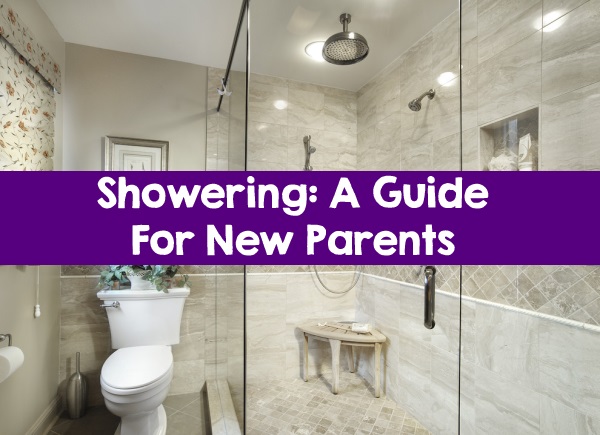 I’m blessed that I have the help of my wonderful husband to raise my son, but there are still moments where I get to experience what it’s like to be a single parent. Showering is one of those moments.

The daily shower. Remember when it seemed like such a small part of your day? Now, it’s a carefully planned part of your schedule if you’re well-organized enough to get one daily. In the short time that I’ve been a parent, I’ve come up with some interesting ways to fit in a shower that weren’t during a naptime.

In the beginning, it was easy – shower when he napped. As naps grew less frequent, I would bring his bouncy chair into the bathroom so I could check on him and he could still hear and see me, and it even had a couple of toys to keep his interest long enough. I would make it into a game of peek-a-boo at times, too. Then he grew out of the bouncy chair.

If your bathroom allows the room, you can do what I did – drag in the exersaucer. Plenty of toys to entertain and it gave him time to work on those leg muscles. It was a win-win. If you’re bathroom is a bit smaller and the door is facing the shower, try a Johnny/Jenny Jump Up or similar device. You could even put just a clear certain on the shower so you can always keep an eye on them (you’re husband will probably like that as well!) As my slightly mobile son became full-on mobile, the exersaucer didn’t cut it anymore.

Here’s where Pinterest (or posts of Pinterest on Facebook) and crafty SAHM blogs come in handy. I’ve done everything from having my son eat breakfast to finger painting while I showered. I figured, if he gets too messy, we’re already in the bathroom for easy clean up! It’s even pulled out my creative side because I’ve enjoyed learning how to make quick, non-toxic “finger paint” out of water, flour, and food coloring. It’s also honed my scheduling and organizing skills for planning breakfast to be prepared in a timely manner so that I could shower.

So far, these tricks have helped me get my precious daily shower. As my son gets older, I may either have to become craftier, or learn how to shower at odd times of day. I’d love to hear about your creative ways to sneak in a shower with young children, comment below!

A quick but huge shout out to all the single mommies and daddies out there. This is only a snippet of the struggles you come across each day, keep up the awesome parenting that you do on a daily basis!

Titles and Professions to Know When Pregnant

What No One Tells You About Motherhood 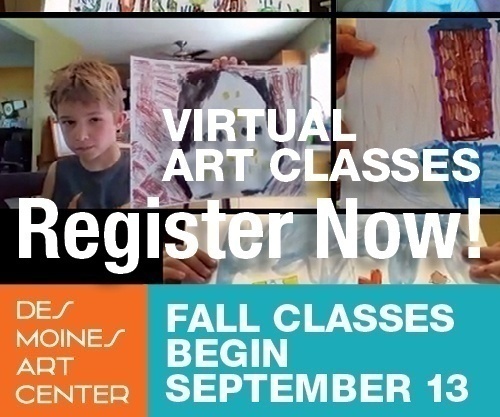