Music Together – Musical Class for Children and Grown-Ups 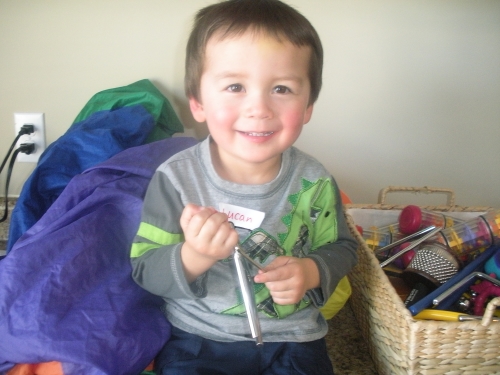 Our class was held at the Clive Walnut Ridge Senior Center and was super easy to find and park. Typically the class is held in another “theater” type room, which I think would have been advantageous. The room we were in was super warm once everyone got in and moving around.

The kids in the class were a variety of ages, but most kiddos seemed to be under the age of two and all were accompanied by an adult – mostly moms. Everyone seemed to be having fun listening to the music and being part of the experience. The songs that were sang in the class seemed somewhat lyrical and folksy. Needless to say, they weren’t your average “Itsy Bitsy Spider” but they weren’t something I had ever heard of either. I’m sure these songs help stretch a child’s musical repertoire. From what I understand, these songs are sang and repeated over a six-week time period. My guess is that someone who had been doing the entire six week session would feel more confident belting out these songs that I did. Songs sang were accompanied by clapping, dancing or some other sort of rhythmic movement. There were a couple of songs were the children got to play with a small musical instrument too – those were Lucan’s favorites. But Lucan’s most favorite activity was the parachute. Flapping the parachute up and down and running in and out was definitely his highlight followed by getting to play a Lucan sized triangle at the end of class.

30+ Local Des Moines Coffee Shops You Should Check Out! 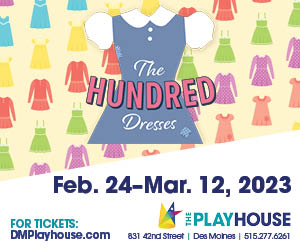 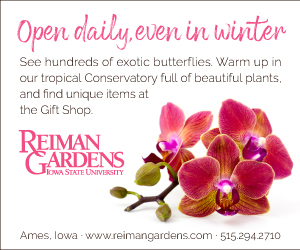 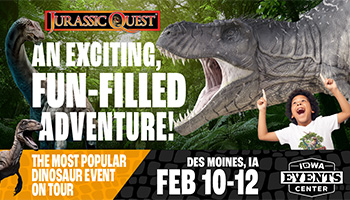