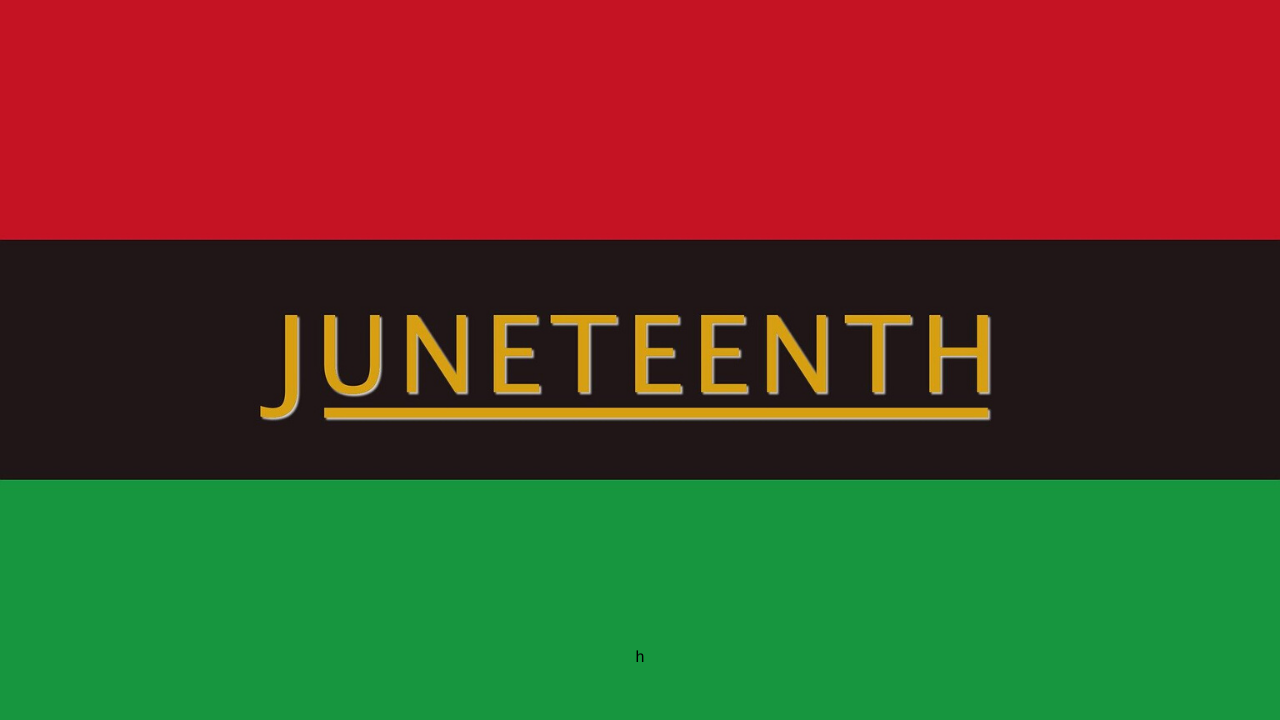 Juneteenth 2021 – How to get involved in the celebration in Des Moines, Iowa

Before 2012, I had no idea what Juneteenth was. I was (and still am) a white woman in Iowa and largely because of that, the term was completely foreign to me. Don’t get me wrong, being white isn’t a good excuse to be ignorant, but it put me in a place where I didn’t see black culture marketed. That changed when I became a new teacher at a predominantly black school in Des Moines and was asked to march in the Juneteenth parade.

After a quick Google search, I learned that Juneteenth was a holiday to “commemorate the emancipation of enslaved people in the U.S.” Sounded good to me, so I proudly walked alongside my black neighbors in the parade. I waved at cute kids sitting with their families and smiled as big as I could the whole time. And while I was happy to be there, I really hadn’t spent the time understanding and lamenting what this holiday truly meant for these people.

If you are today years old before hearing about Juneteenth, it’s time to get caught up. Juneteenth is celebrated on June 19 every year because, on June 19, 1865, the news of the Civil War and the freeing of enslaved people finally reached Galveston, Texas. This is significant because these people were the last enslaved people to learn they were free. And if you’re good with historical dates you see that this freedom didn’t come until two and half years after President Lincoln gave his Emancipation Proclamation. More than two years! And while the exact reason for the delay is unknown, the reason for the celebration is clear.

Today, more than 150 years after the first Juneteenth, America is catching on to its importance and will recognize it as a national holiday soon, it was recognized in 47 states (including Iowa) before this year. Here in Des Moines though, city officials made it an official holiday this year, which means city offices and buildings will be closed on Friday, June 18 since June 19 is a Saturday.

Now that you’re caught up on the importance of the holiday, here’s how you can get involved in the celebration.

Favorite Fall Books For Children to Embrace the Season Change

One thought on “Juneteenth Celebrations in Des Moines, Iowa 2021”