Iowa Cubs Game with a Toddler. A Do or a Don’t?

Earlier this summer I posted a question to all of my facebook friends – should we take a two-year-old to an Icubs game? The response I got was mixed across the board. I had several friends who had multiple children at various ages tell me to go for it. But I also had friends tell me to only take Lucan if we were okay with staying for one inning. With all that in mind, we took the risk and brought Lucan to his first baseball game. Here were a few of the things I kept in mind when we came to this decision:

All in all, the game went much like I expected. We were fortunate enough to have box tickets, so Lucan spent some of his time in the box seating area and some of the time climbing around in the seats. Because we had box tickets, we were up fairly high and not really close to home plate. I think if we had been closer, Lucan might have been more interested in the game. Instead Lucan chose to be more interested in the M&Ms the little girl behind us was eating. J After about three innings, Lu was pretty restless and ready to split. It was also his normal bedtime, so we chose to leave the game. Would I consider Lucan’s first baseball game a success? Yes, maybe not by “typical” standards, but by this mom’s standards, definitely. It’s been our goal to introduce Lucan to as many experiences as possible, so here’s another one to check off our list!

Seasonal Subscription Boxes – For the Adventurous 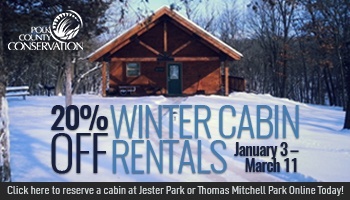 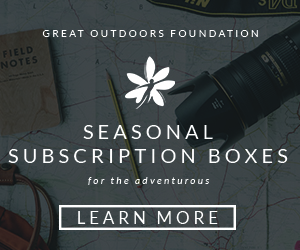 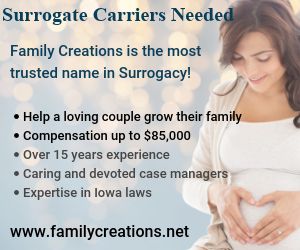 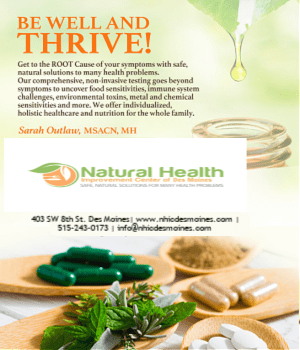