The Hughes Music Show in Branson

The Hughes Music Show in Branson

If you have been following along with all my amazing reviews of Branson, Missouri you know that entertainment is the name of the game in Branson, Missouri. The Hughes Music Show is no different.

The Hughes Music Show takes places in the iconic Hughes Brothers Theatre in Branson, Missouri. This theater was originally the home of legend Roy Clark, the first original country music star to call home in Branson. The Hughes Brothers were honored to take over this theater and carry on history by performing their many shows each year.

Five brothers and their families make up the brilliant Hughes Music Show. The talent they showcase is out of the world. The Hughes Brothers have been performing together for nearly 30 years, since the youngest brother was two years old!

The talent runs through their blood. Not only do the five brothers take the stage every night for this Branson show, but their wives and children join in as well. The entire evening you will be in awe by the talent every single person on stage showcased. From singing and dancing to playing multiple instruments throughout the show.

There are many Branson shows to see when you visit, but Hughes Music Show is a must-see. The talent is out of this world and their down to earth personalities inspire me. 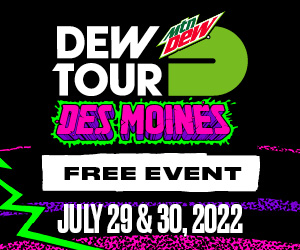 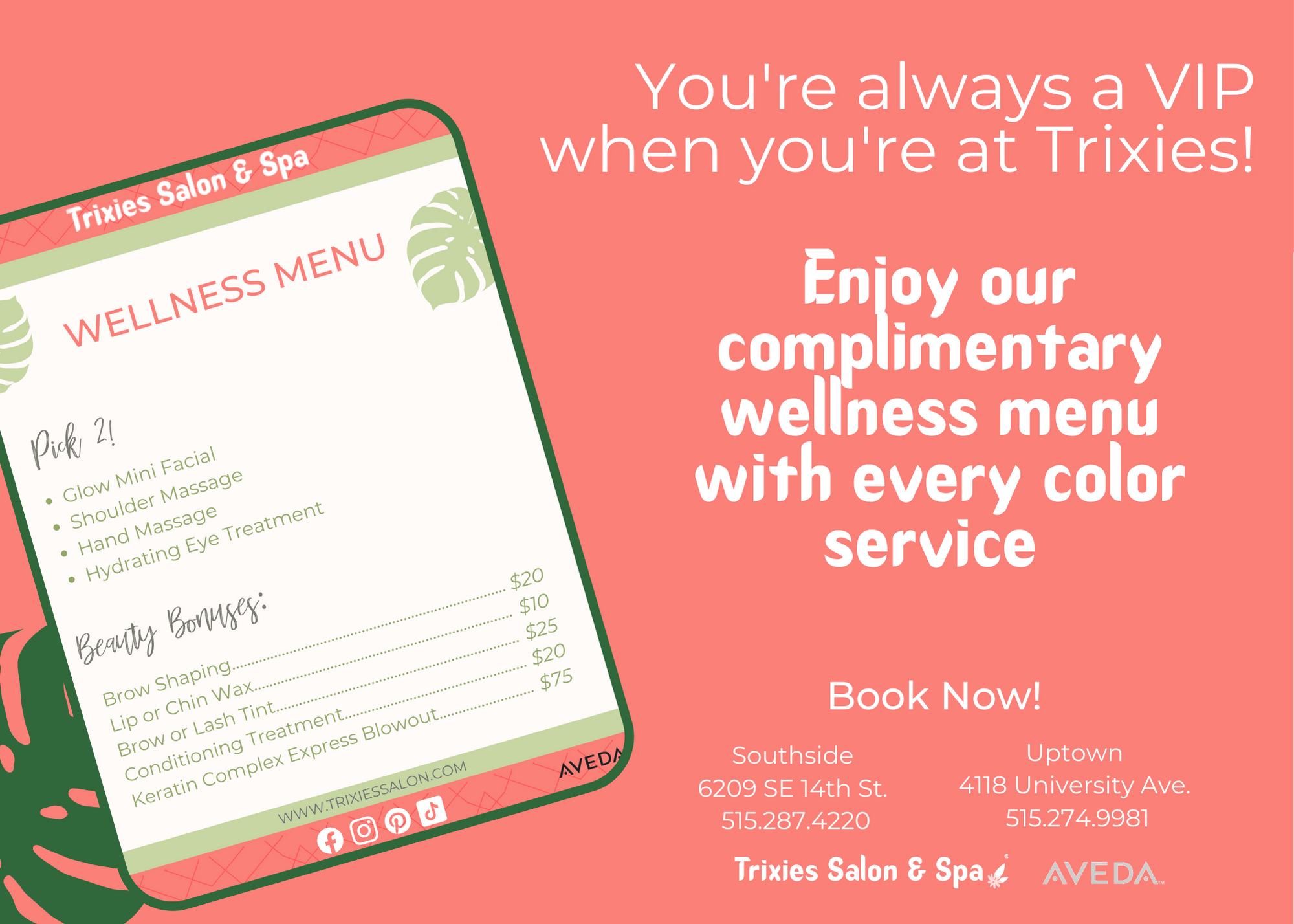 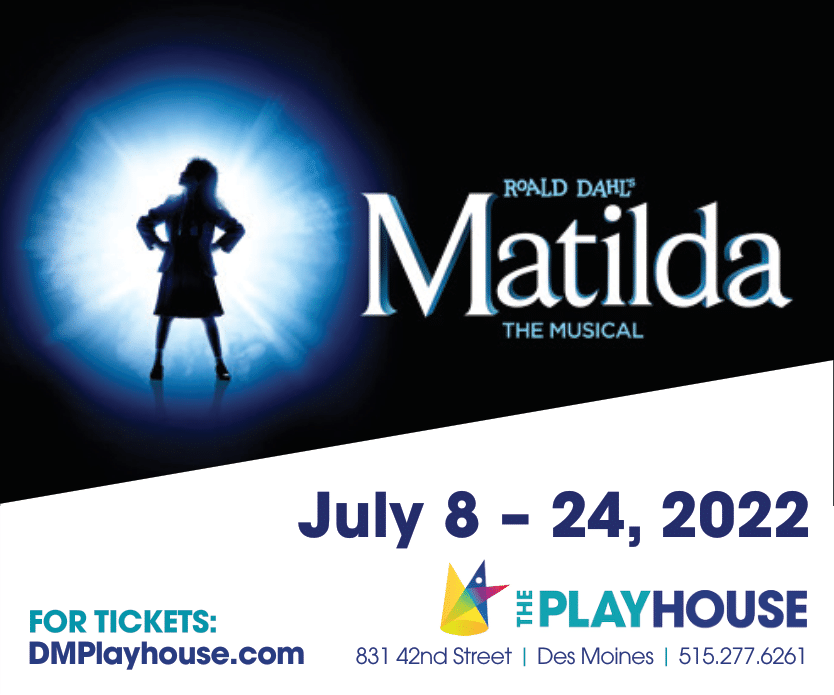