Skip to Content
Des Moines Parent
You Are Reading

Hope for Boys With Autism 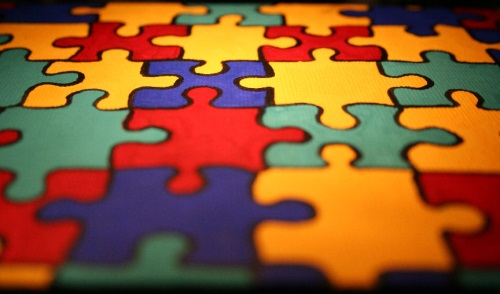 April is Autism Awareness Month and a new study out of George Washington University’s School of Medicine and Health Sciences may have just explained one of the bigger questions about the complex brain disorder:  Why are there more boys with autism?

According to Autism Speaks, one in every 110 children born in the United States will be diagnosed with autism spectrum disorder (ASD), but one in every 70 boys will be diagnosed with it.  The discrepancy was large enough to send some of the best brain researchers into the labs and it paid off.  They found that male sex hormones decrease RORA, a gene needed to develop the cerebellum and other processes that are impaired in people with autism, and female sex hormones increase RORA.  In addition, RORA regulates a protein called aromatase, which converts testosterone to estrogen.  This reduced RORA means reduced aromatase, which leads to an increased level of male hormones, creating a vicious cycle.

Related ongoing research is providing hope in this field.  Scientists continue to detect noticeable differences in the brains and activities of infants who go on to develop autism.  Findings like these are promising because early detection and intervention can reduce the severity of the symptoms.  The ultimate goal is to intervene early enough to actually prevent any symptoms.  In addition to the quality of life issue, this is fiscally significant because the lifetime cost of caring for a child with autism ranges from $3.5 to $5 million, but can be cut by 66 percent with early diagnosis and intervention.

The results of the study may one day provide help to prevent autism, but in the meantime, one of the best ways to fight the effects of the disorder is to strengthen the cognitive skills affected.  Cognitive skills – fundamental tools that help us learn – include things like memory, logic and reasoning, processing speed, attention, and visual and auditory processing.  In ASD, these weak brain skills inhibit a person’s ability to communicate and develop relationships, and may include cognitive and behavioral challenges.

“Although there’s no ‘cure’ for autism,” says LearningRx Vice President of Research and Development Tanya Mitchell, “intense, one-on-one brain training can provide incredible changes to improve the lives of those affected by ASD.”

A review of 49 LearningRx students with ASD shows brain training brought an average gain of 18 percentage points across seven key cognitive areas.  For example, before training the average child tested in the 31st percentile of his peers for logic and reasoning.  After training, that average jumped 23.4 points to the 64th percentile. 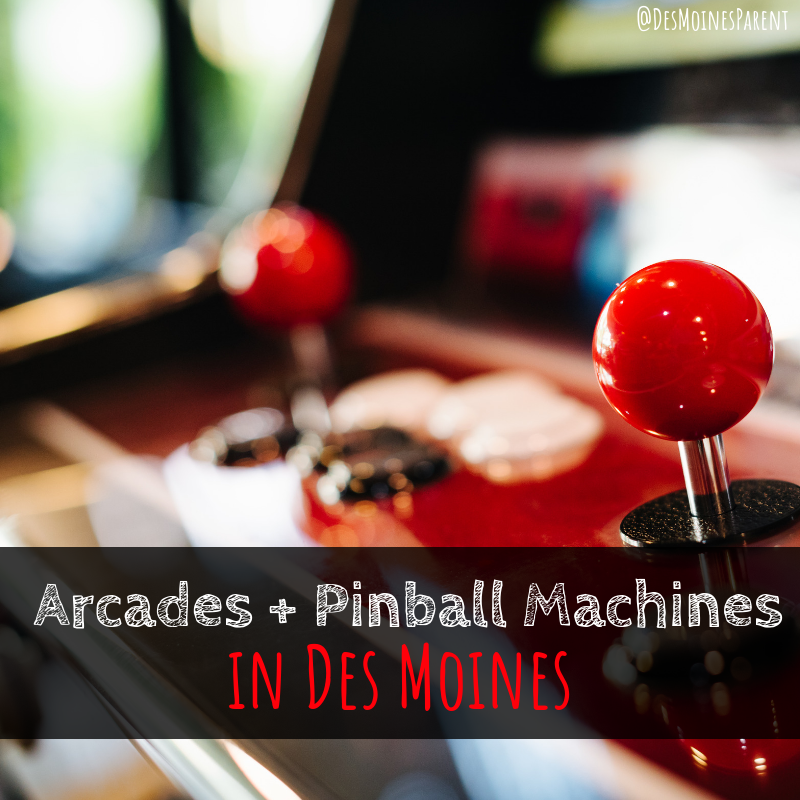 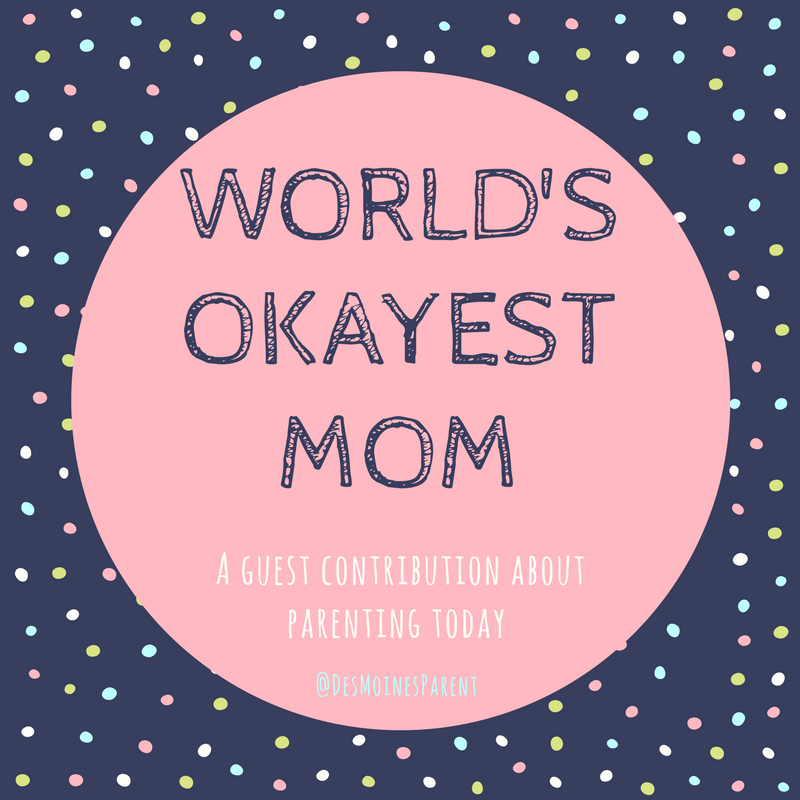 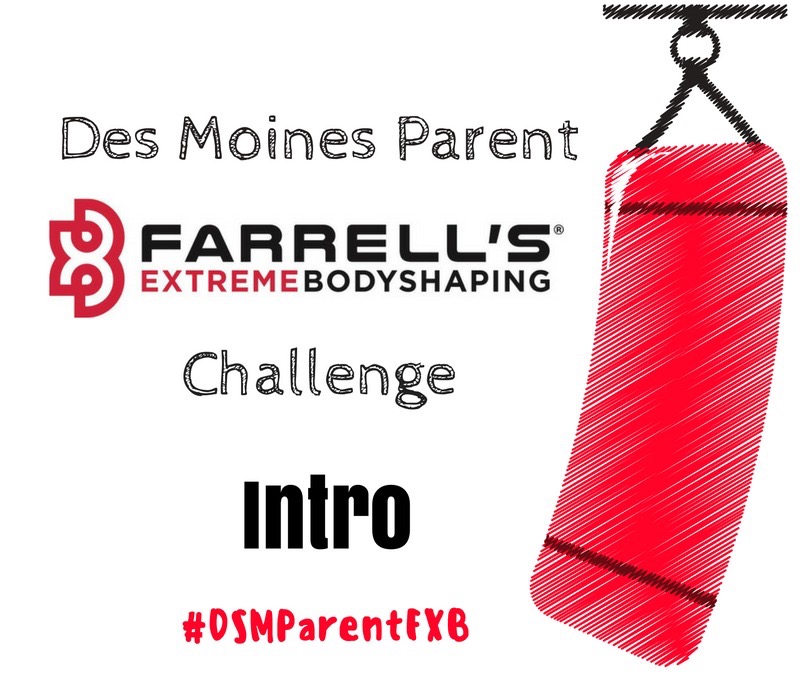 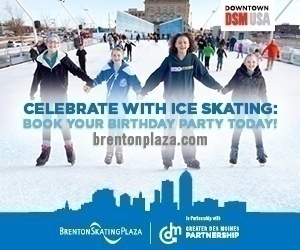 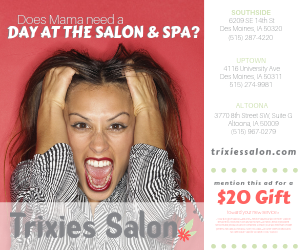 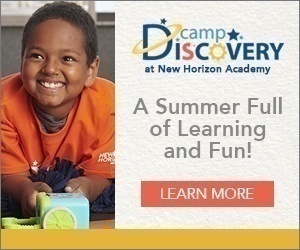 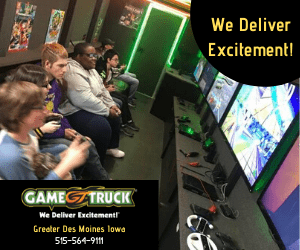 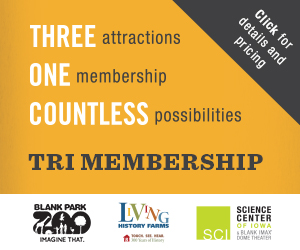 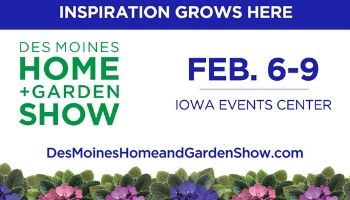 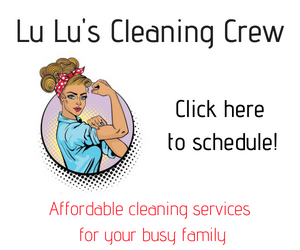 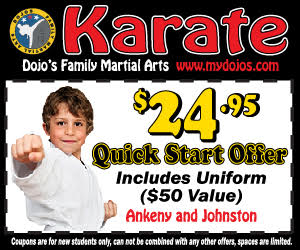 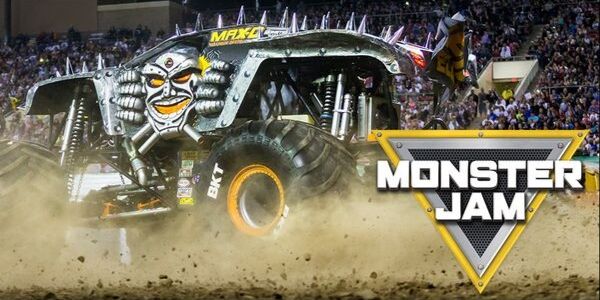 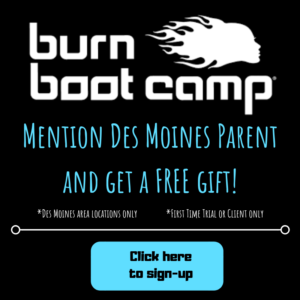