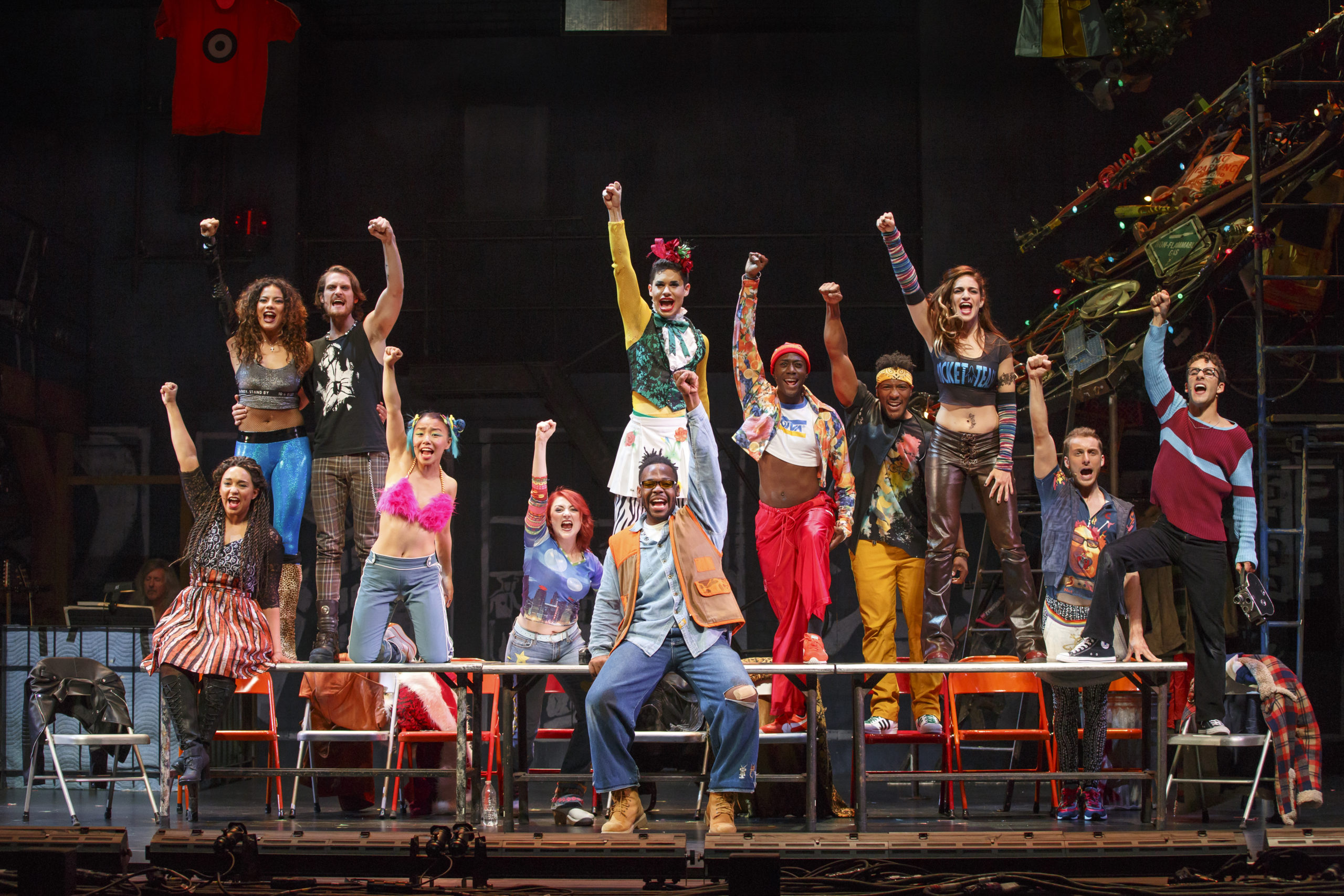 Looking for a fun and different date night idea? This November, the RENT 20th Anniversary Tour will be coming to the Des Moines Civic Center. For one weekend only, you will have a chance to see a classic! 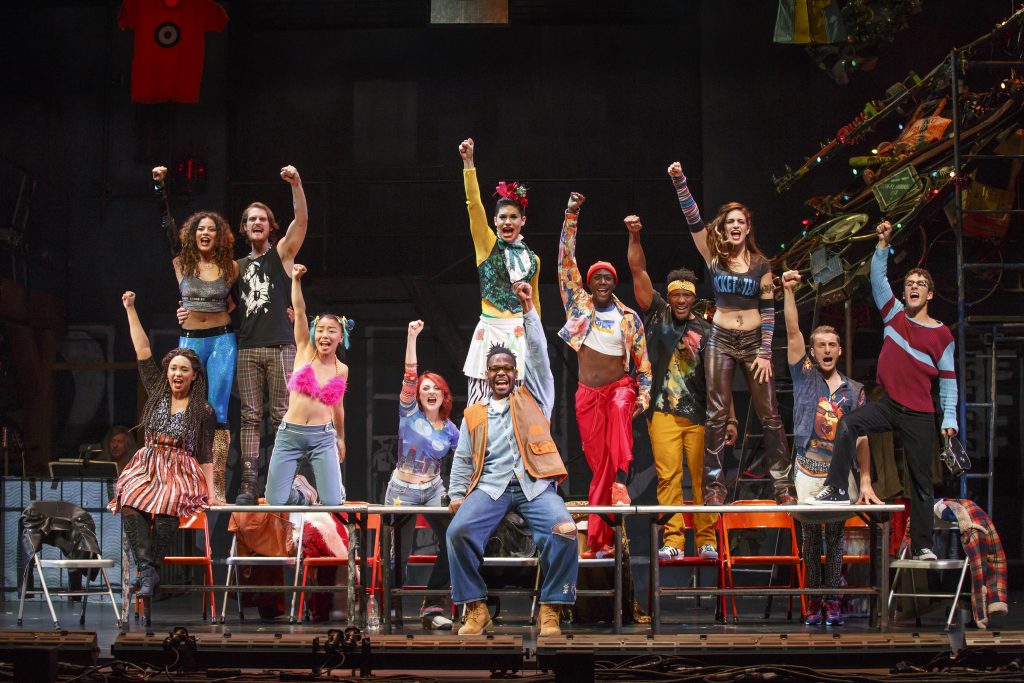 This original rock musical first debuted in 1996 on Broadway and has been loved ever since. This Tony Award® Pulitzer Prize winner, returns to the stage for a vibrant 20th anniversary touring production. RENT follows a year in the lives of seven artists struggling to follow their dreams. This Broadway show is a great reminder of friendship, creativity and the one thing that truly matters, love. 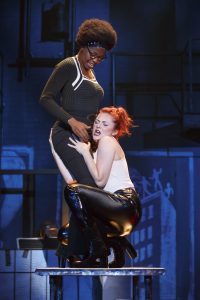 Tickets are on sale NOW! Make sure you purchase them quickly.

RENT will only be in Des Moines ONE weekend, including these showtimes: 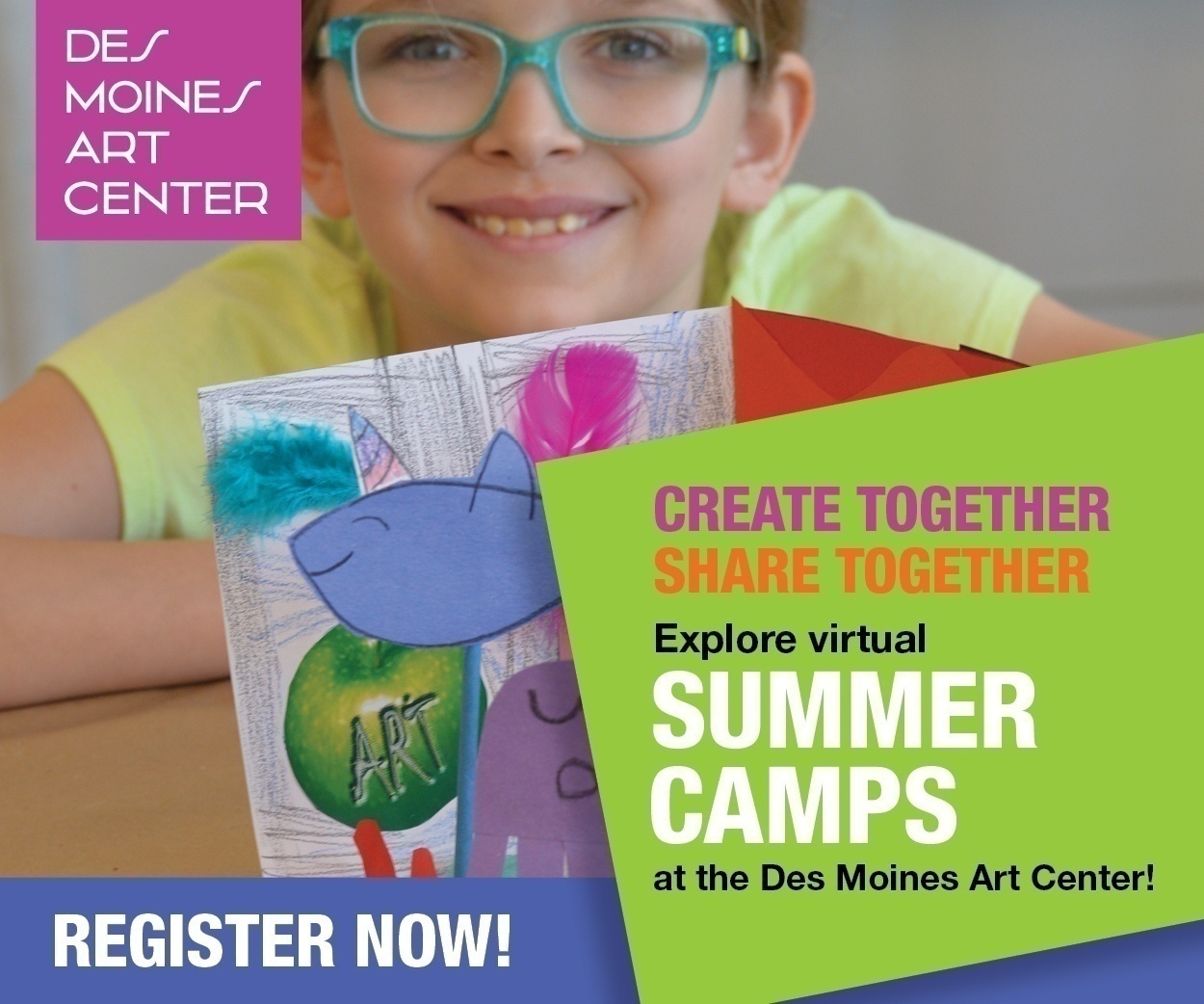