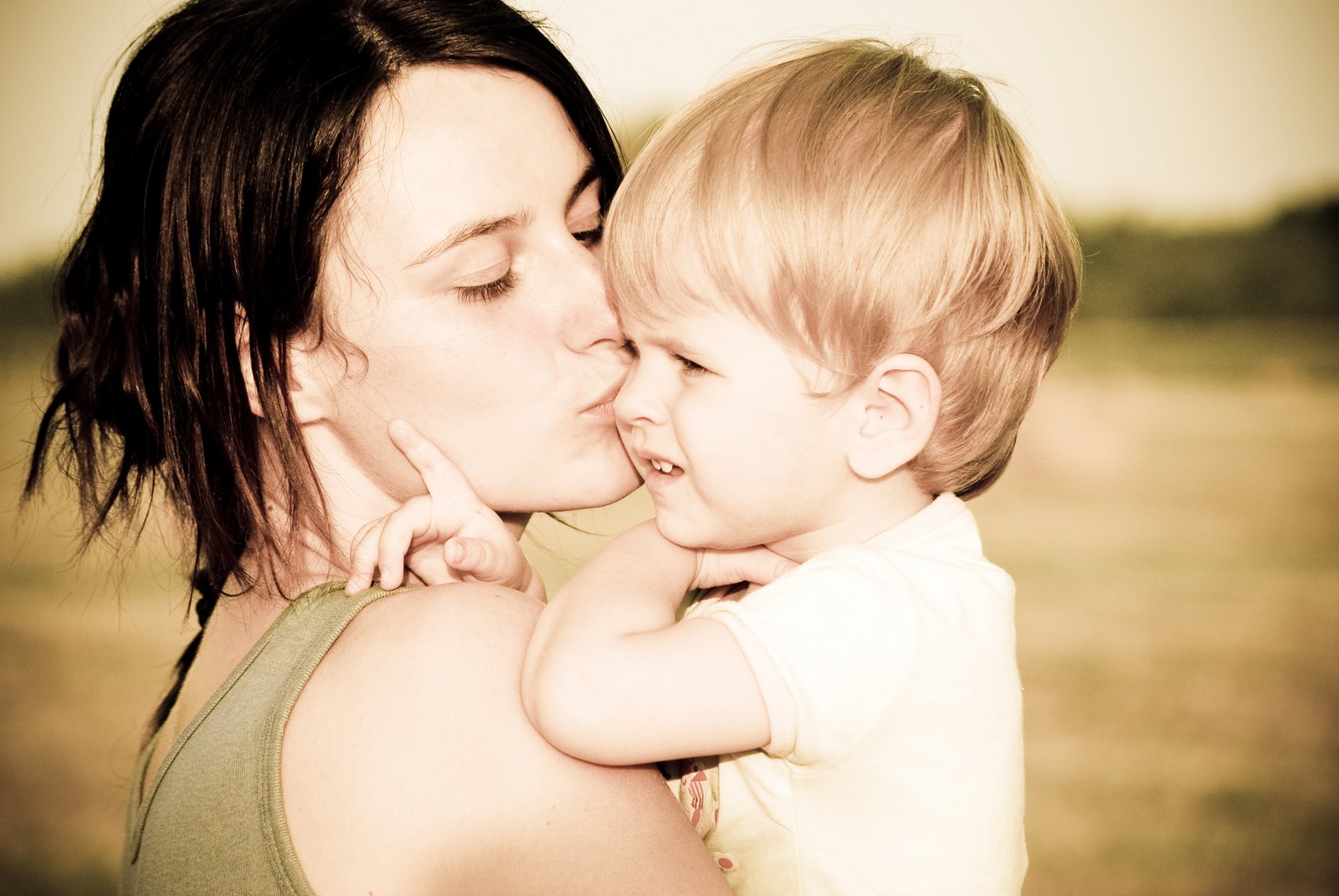 1. Crying like a baby is okay. I’m not talking about your newborn crying, I’m talking about you, momma. The lady who just had a baby and has crazy hormone levels. You are probably suffering from some anxiety and sleep deprivation too, so it’s no wonder that you are a hot mess. I know that I’ve said this before, but I cried every day for a month when Lucan was born. Every.Single.Day. Breast feeding was not going well and I felt like I was in way over my head. I remember dreading nights because I had no idea how much sleep anyone was going to get that night. Side note: Lance is a completely irrational person at 3 AM. He wasn’t much help in the middle of the night and had a tendency for snarkiness. He would apologize the next day for his behavior, but that didn’t really help anyone in the midst of all of it. Moral of the story: the baby blues are real. Mine waned after a few weeks, but sometimes that doesn’t happen. Try and find some sleep and get some help. If the light at the end of the tunnel doesn’t start getting any brighter, seek medical help without shame.

2. Buying all that baby gear and getting all that cool stuff  at baby showers doesn’t actually prepare you to take the baby home. It just means that you have a bunch of really cool stuff that will help aid you as a parent. Not the same as actually parenting. That part is still up to you to figure out. Despite all the parenting classes we took at the hospital, we really had no idea what to do with our son after the whole birthing part. I was an expert when it came to knowing what to expect during labor, but a complete novice when it came to being a mom. I read On Becoming Babywise: Giving Your Infant the Gift of Nighttime Sleep and it really helped us develop a game plan and a structure to our days (keep in mind that I only say that it helps develop a routine for your day. It’s still up to you to figure out parenting.) Being a type A person, the idea of having a eating/awake/sleep pattern really made sense to me. I like to think it helped “settle” Lucan into a routine of knowing what to expect and feeling safe and secure in that routine. Babywise isn’t for everyone and I know in some circles is quite controversial.

3. Find a pediatrician that you like. And not just because that doctor is in close proximity to your house. Not a good reason. Which is why we chose our first one. And then proceeded to leave her practice one month after Lucan was born after having differing points of view on how much an infant should be eating. Also make sure that your ped has walk-in hours and a nurse that will call you back if you have just have a couple of questions you want answered. My friend recommended our current doctor and she’s fantastic. I actually know quite a few people who take their children to see her and they all love her. The only problem – I’ve heard rumbles of her retiring in a couple of years. I’ll cross that bridge when we get there. In the meantime, find a good pediatrician.

How to Connect Your Business to the Local Community