To some, a Renaissance festival is bawdy acts, heaving bosoms, and limericks that would make grandma blush. Others think they are strictly kiddie events filled with princesses, fairies, and storytellers that would put grandma to sleep. While some do have shows with adult themes, most are family-friendly. (Some acts may use innuendo, where the quote “it’s not our fault if your kids get the jokes” is often heard.)

A faire bit of history

Des Moines received its first faire in 1993 when the Iowa Renaissance Festival moved from Mason City to the fairgrounds. In 2000 it relocated to Amana Colonies where it continues. Salisbury House held the Salisbury Faire at Water Works Park from 1996 to 2002. This one-weekend event had over 24,000 visitors in its final year. The Wybreg May Faire was announced for 2003 but was not able to get funding. This left Des Moines faire-less for the first time in a decade.

In 2004 the producers of the Iowa Renaissance Festival started the Des Moines Renaissance Faire. It operated at the fairgrounds, Water Works Park, and ten years at Sleepy Hollow Sports Park. After three years off, it returned in 2019 to a new northside location west of Saylorville Township.

In 2016, Sleepy Hollow began their own faire, followed by an adults-only event in 2017.

With the exception of the adults-only-only event, all of these are (or were) promoted as family-friendly. If bringing the kids, heed parental guidance warnings. Sleepy Hollow, for example, says they offer ”many styles of shows ranging from children-oriented to ones with adult themes. If you are unsure if a show would be appropriate, please ask a performer about it.” This is good advice for any parent with content concerns.

The husband and wife team that runs the Des Moines Renaissance Faire produces only family-friendly events. They do not allow adult themes. (Innuendo may be found – it is a Renaissance festival after all!)

Here are five reasons to bring families to the Des Moines Renaissance Faire.

Between costumes, unique merchandise, entertainment and living history demonstrations, the Des Moines Renaissance Faire is a wonderful family outing.  And, since it is held in a large open field, merchant tents can be easily spaced out for social distancing. (The plague would be a bit too historically accurate for a family-friendly event.)

The Des Moines Renaissance Faire runs one weekend only:

And bottle water is $1. So there’s that. 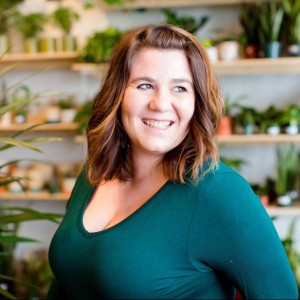 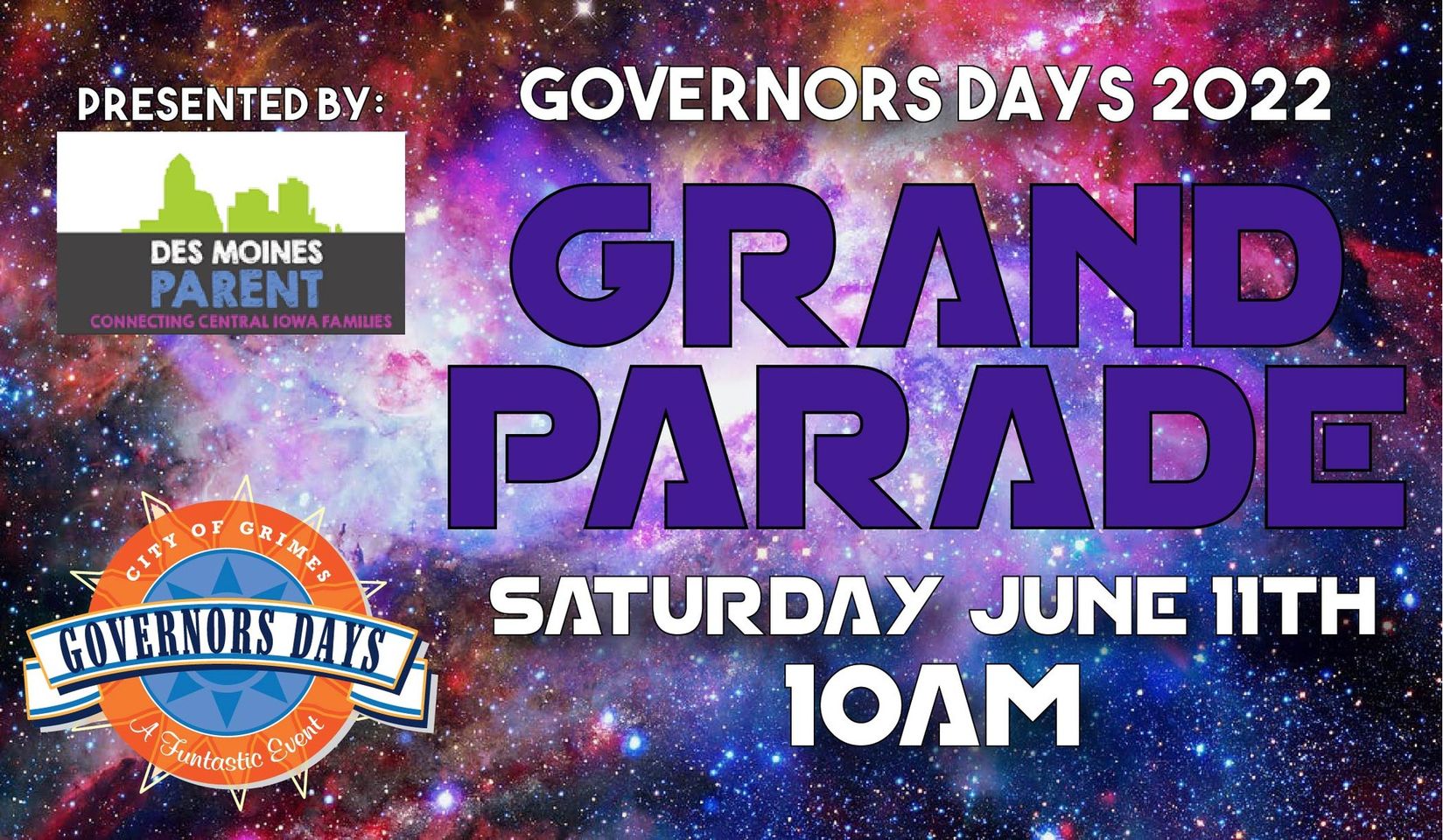 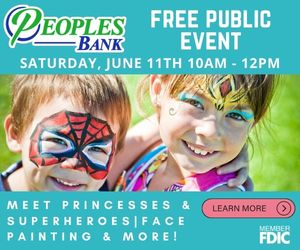 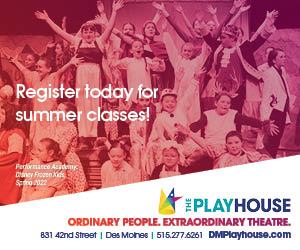 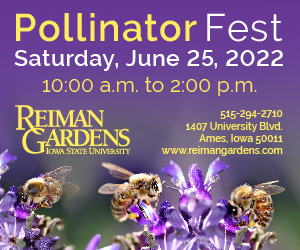