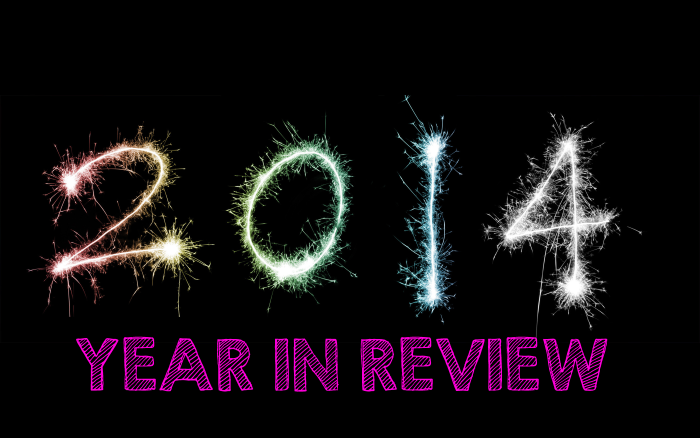 The final hours of 2014 are coming to a close.  With the end of the year it’s always a good time to take a look at what happened over the past year.  Personally for me 2014 was a busy one as a parent and was a blur of activities that included camps, parties, classes and Holidays.  The biggest change of 2014 for my family was the transition from a homeschool setting to a traditional school for the kids (it was a battle at first, but turned out being great).  But all in all it was a good year and with every year that the kids get older I like to think that I’m getting wiser as a parent.  So anyways, here is a look back at 2014:

The most popular post of the year on Des Moines Parent was “Summer Bucket List with the Kiddos”, which was viewed 18,276 times.

In 2014 Des Moines Parent had 181 new posts, with my favorite being “5 Parenting Lessons I Learned from Star Wars” (I am a nerd, what can I say).

We introduced our Family Friendly Listings and just recently the Swap Shop.

Most Popular Baby Names of 2014 (Did you name your kids one of these?):

Song Heard Way Too Many Times By Parents in 2014:

“Let it Go” from the Frozen Soundtrack ( Let’s pray that when Frozen 2 comes out they don’t reuse this song!)

I hope you all had a great 2014.  Thanks for helping Des Moines Parent grow and continue to check back for new things we have planned for 2015!  Happy New Year!

Where to Get Crafty in Des Moines 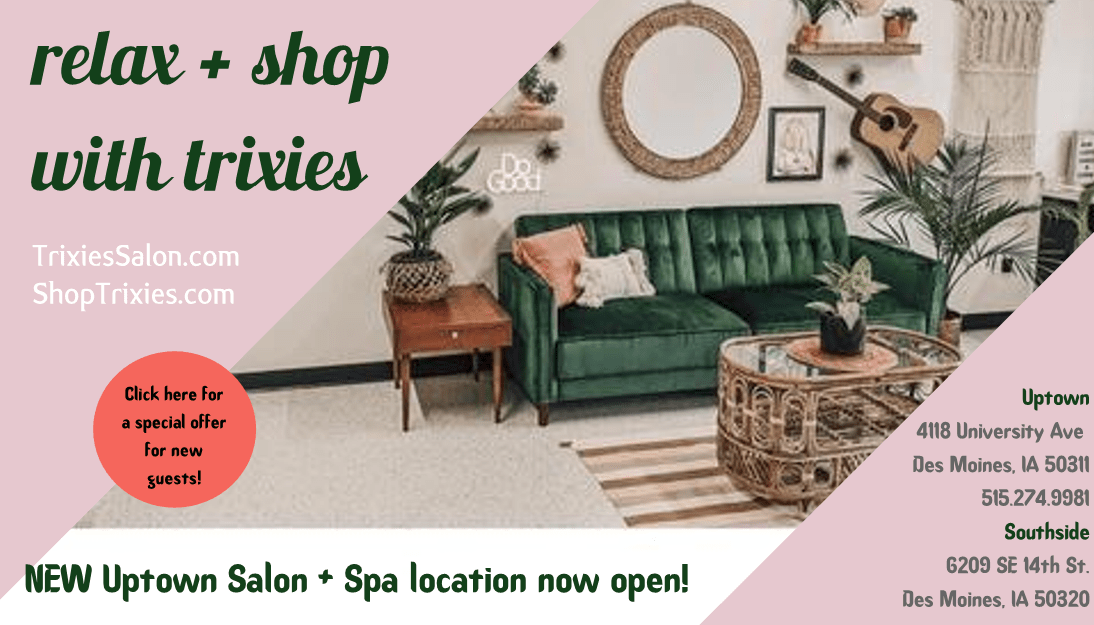 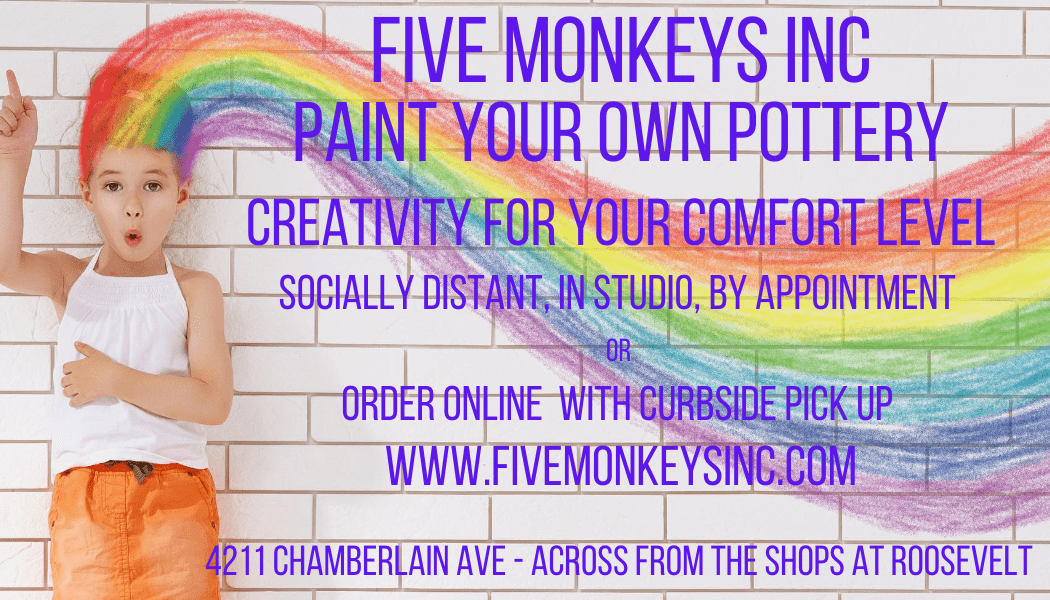 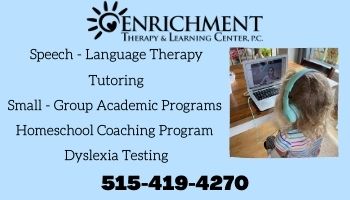 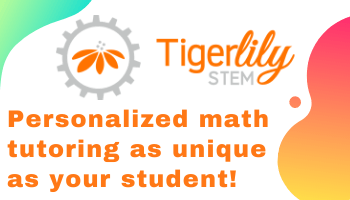